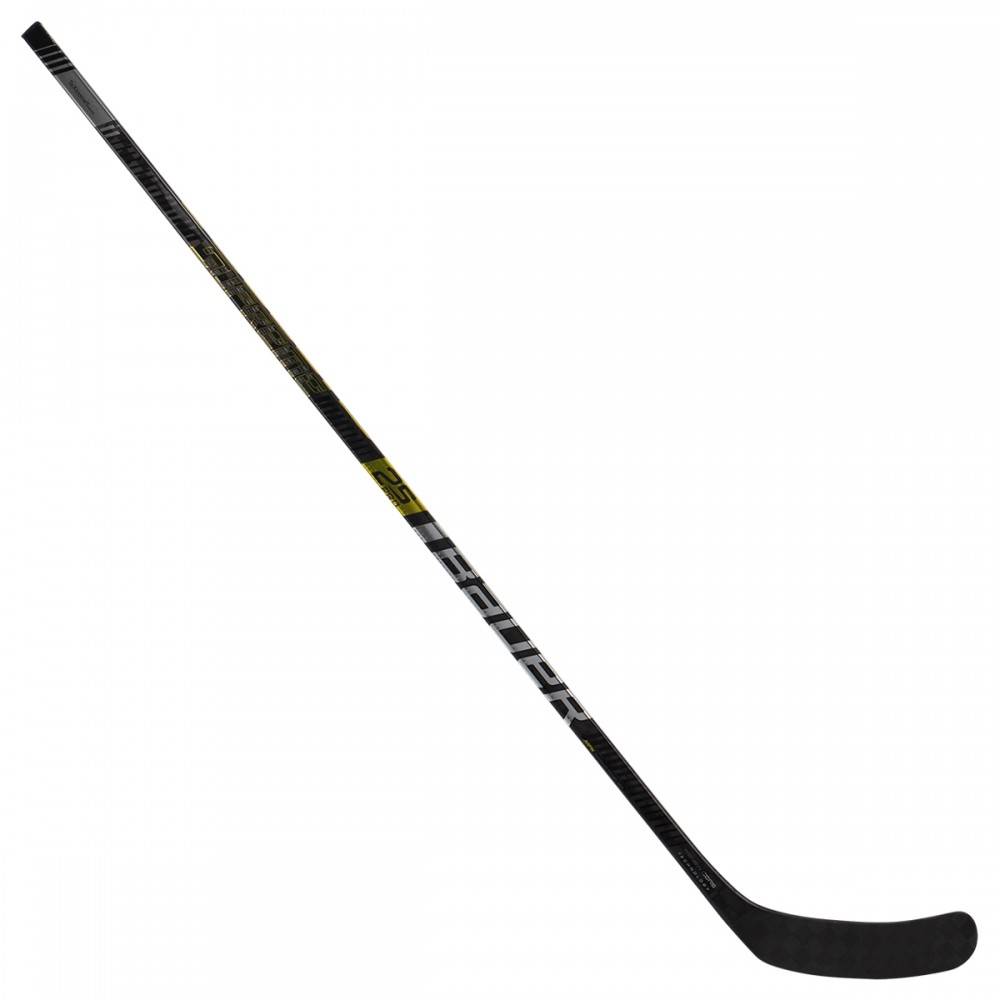 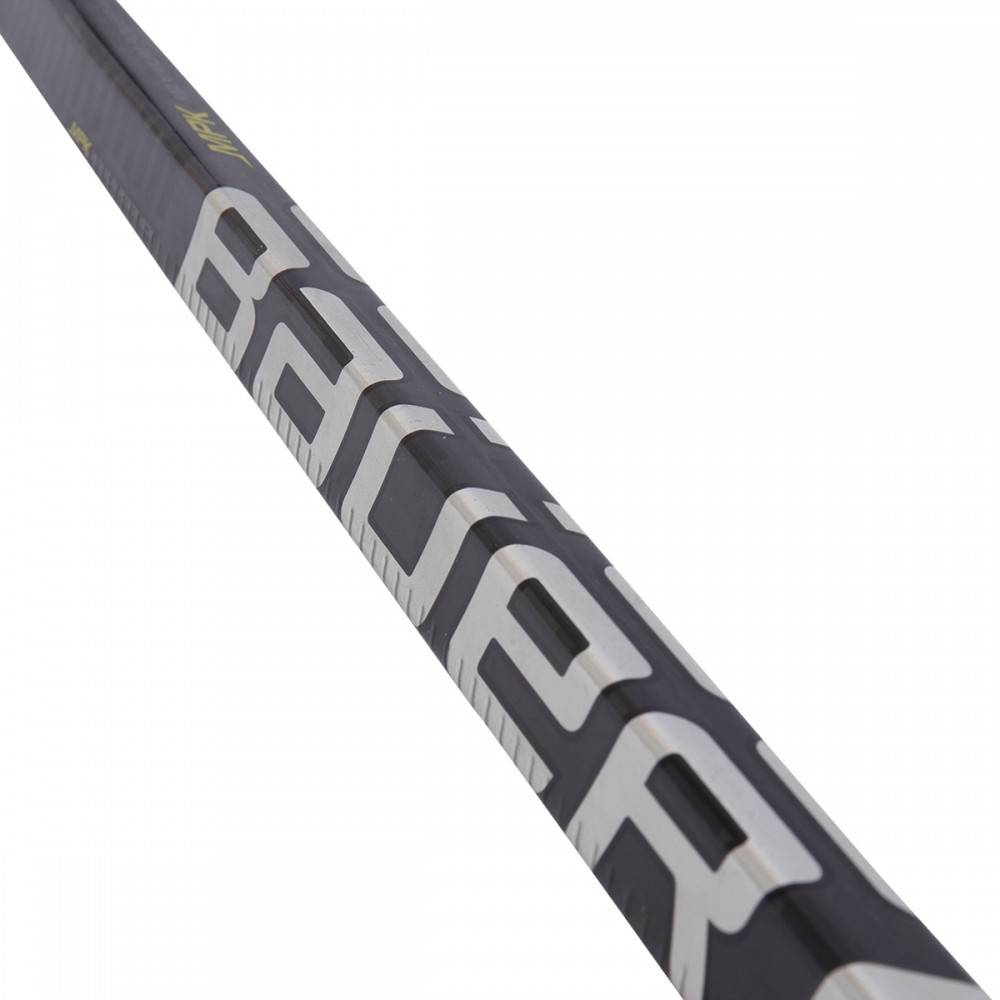 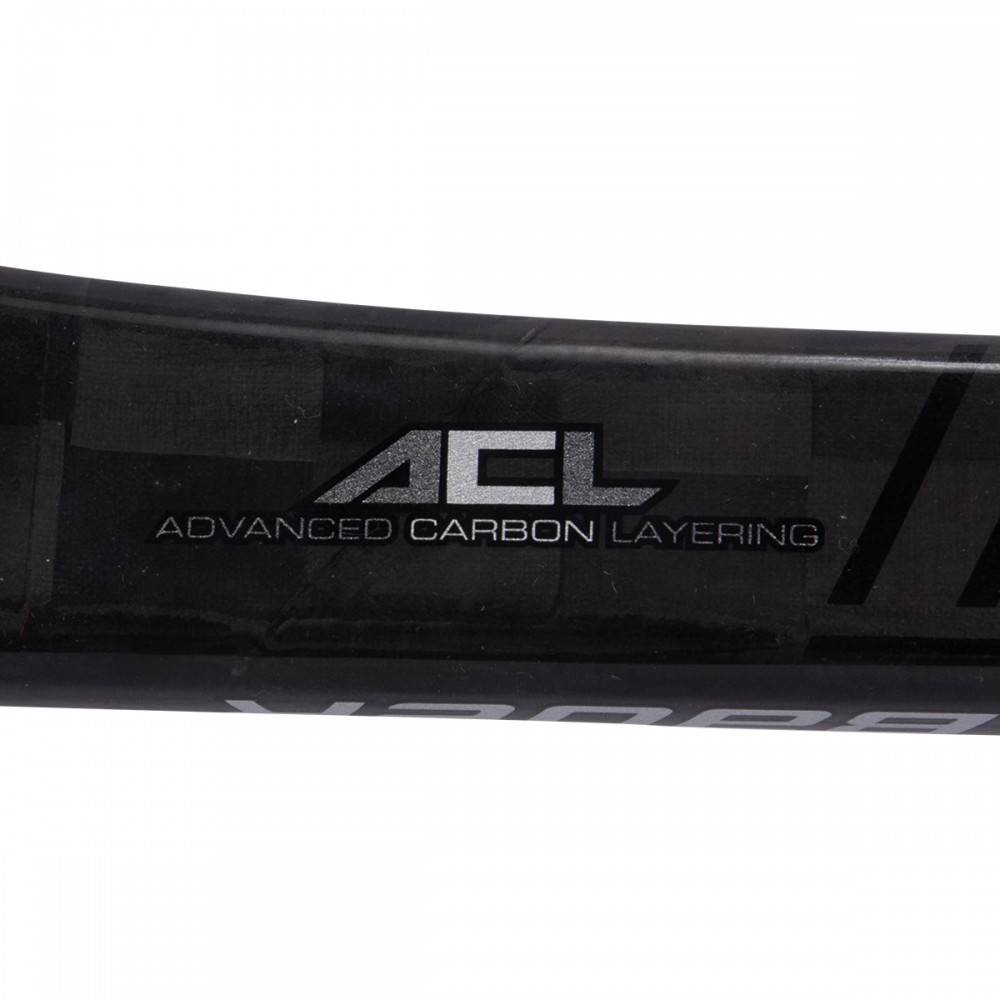 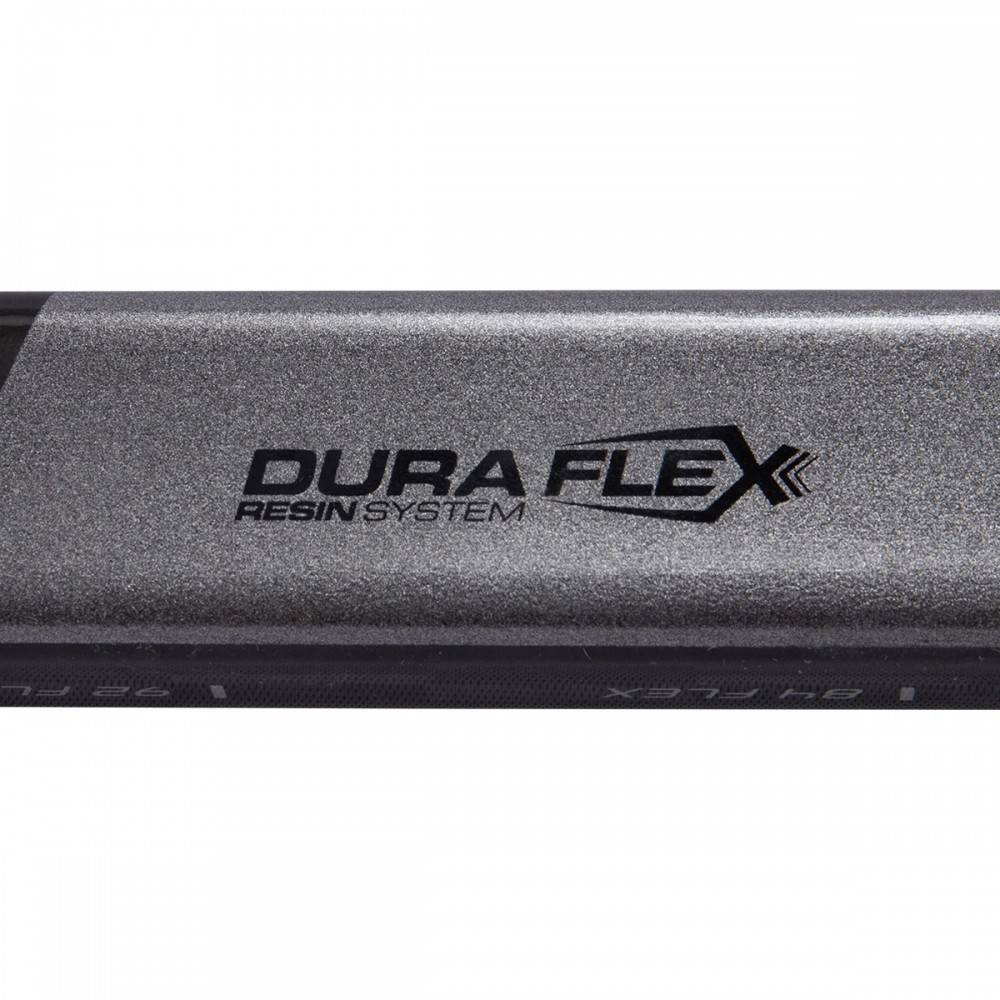 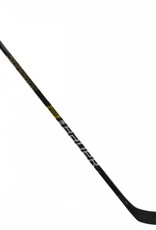 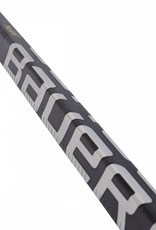 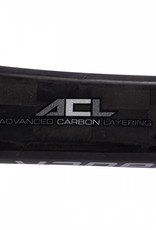 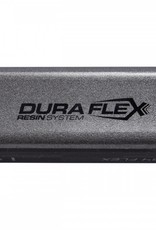 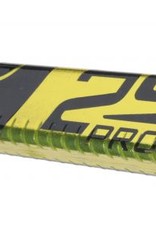 The Bauer Supreme 2S Pro Stick is perfect for the power shooter looking for ultimate performance and shot velocity. The 2S Pro builds on the back of the successful Supreme 1S but boasts all-new technologies like the DuraFlex Resin System and the ACL Blade Technology that provides better pop life, overall better impact resistance and improved playability with a higher balance point.
DuraFlex Resin replaces the long-standing eLASTech System in the shaft since it was developed to more effectively resist breakdown caused by the consistent flexing of the shaft that occurs during shooting and passing. Meanwhile, the ACL (Advanced Carbon Layering) Technology found in the TeXtreme 18K Carbon Fiber Blade Wrap allows Bauer to raise the balance by removing a significant amount of weight from the blade without sacrificing durability or strength. Bauer was able to do this by using thinner layers of carbon layered through the blade in much more sophisticated patterns than before.
Inside of the blade, the 2S Pro utilizes one of the most unique blade cores on the market called RenewCore. Bauer injected a pressurized gel-like substance that will seek out cracks that are caused by everyday wear and tear of playing hockey. The result is a blade that maintains better pop life and won't break down as quickly since the gel provides extra strength in the cracks or gaps over time.
The Supreme 2S Pro boasts the highest kick-point from Bauer, which means it's geared toward players that aggressively lean into their shots regardless of what type it may be. This kick point uses MPK (Maximum Power Kick) Technology, which stiffens the lower third of the shaft while softening the upper handle to help generate more shot power than a traditional mid-kick point. The 2S Pro isn't just built for huge slap shots or one-timers either; the Extended Transfer Zone provides much more versatility than previous Supreme sticks by making the shot release on quick snap and wrist shots a little bit faster too.